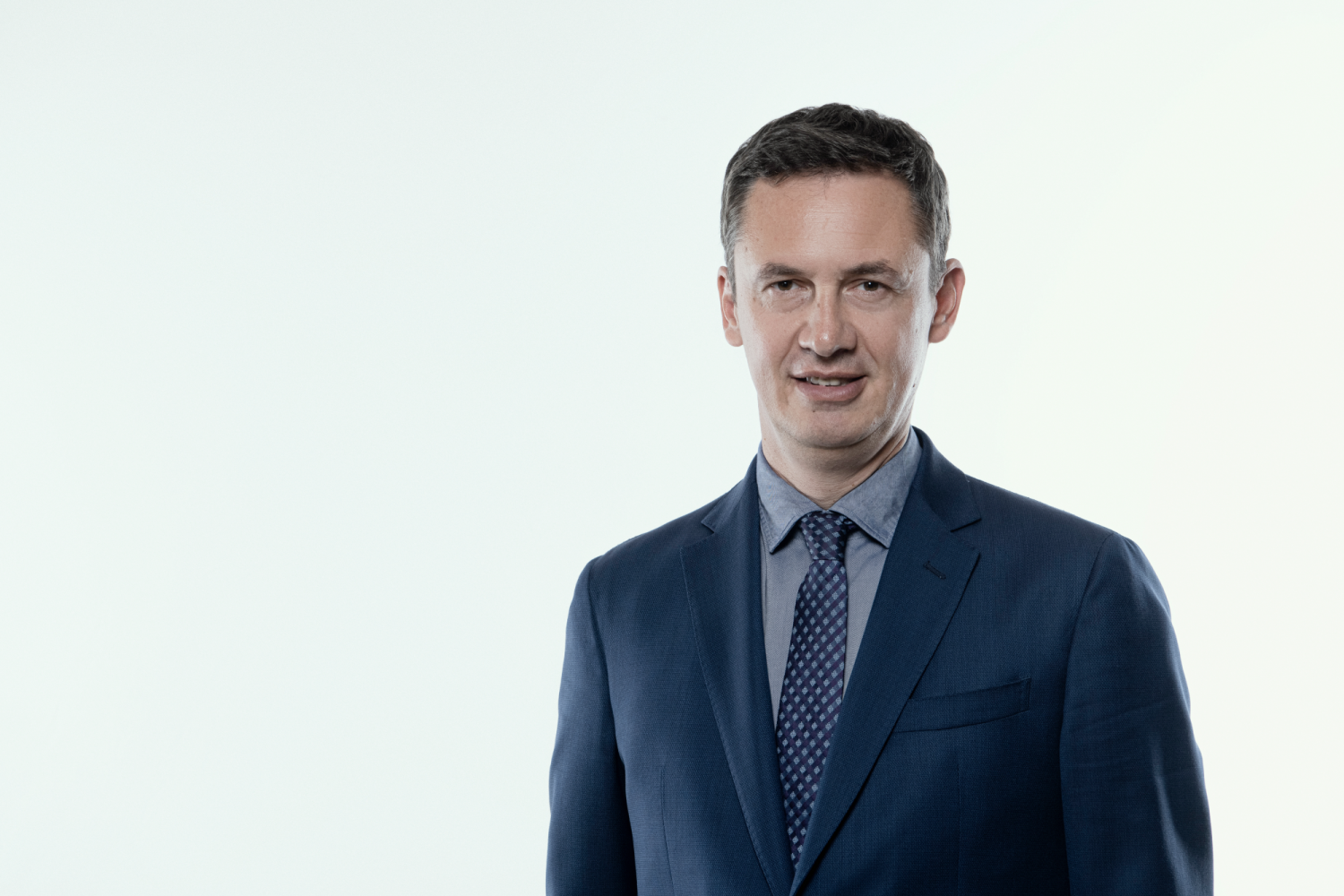 Balfin Group strongly supports the afforestation of the Tirana city 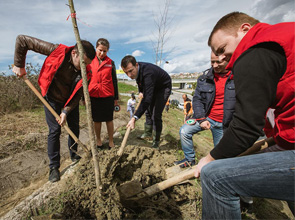 Balfin Group as many other businesses has joined Tirana Mayor Erion Veliaj’s initiative for the greenery of the city “Donate a Tree”.
In this campaign, through SPAR and Mane TCI part of this group, it was made possible to donate hundreds of trees.
Among the donated trees,cypress can be mentioned as a symbol of the city of Tirana, but also other trees such as acera, cherry and laurel.
These trees were planted along the TEG Overpass segment as well as in the area around Farka Lake by giving Tirana a new source of oxygen and enabling greater breathing for the citizens.

At the two events, the Tirana Mayor, Mr. Erion Veliaj thanked the Spar and Mane TCI representatives for the donated trees and stressed that this is the best way in how private companies can express their social responsibility to the city by congratulating these companies as the best example of healthy lifestyle care.

Balfin Group as a very responsible business, pays special attention to the addition of green areas, afforestation and any other environmental protection initiative across the country, as planting trees directly affects not only the fact that the city takes a deeper breath but also affecting health and the well-being of the citizens, the quality of the air as well as in the improvement in the visual appearance of the city.

Balfin Group is the largest and most innovative investment group in Albania and one of the largest in the region. Part of this group are the largest shopping centers TEG and QTU, the largest network of electronics and home appliances in the country Neptun, international network SPAR, Jumbo, international brands such as Mango, Springfield and others.